Recording live on-location at the Gough Hazard in Parkersburg, West Virginia, the long hiatus is finally over. The episode begins with life updates from Steve and, in-person this time, Justin Novaria, resulting in speculation that someone has a family member that could be a drug mule. Somehow, Top Gun is confused with Days of Thunder. Steve hates Nickelback and not because it's trendy. We link Justin's birth to Desert Storm, discuss the reasons why we are recording away from the studio at an event, and make reference to MST3K. You will just have to listen to understasnd the context of the term "Beard Miracle Gro", Steve offers an interesting biological theory, Justin explains medical supplies and finds out that he isn't getting anything for Christmas. Out of nowhere, we solve T-Bear's cell phone data problems, Steve met a boxing legend while he was in the Virgin Islands for work, and we debate the best Hawk. Notre Dame sucks, and we're all frustrated about the fact that rebuilding the Notre Dame Cathedral was such an unnecessary priority. Joel Osteen and Kenneth Copeland are frauds and we want everyone to know that we know it. T-Bear knows far too much about foreign currencies, namely Armenian. Justin and Steve compare notes on porn and comedy. Coming out of the break, Justin learns a valuable live lesson and one of the rules of the show: If the headphones are on, it's fair game. Justin has a thing for Bec Rawlings and we learn that Steve pregames, but not for drinking, before the two compare porn notes for the second time. We have tons of respect for Teddy Atlas and Joe Goossen. Steve wanted a handy while he was in LA but his request was denied and Justin likes Chrissy Teigen. We close with a tip of the cap to a couple of figures from the Boxing Unfiltered board. It's good to be back.

But, no matter what happens, none of us got fired as police chief in Rainelle. 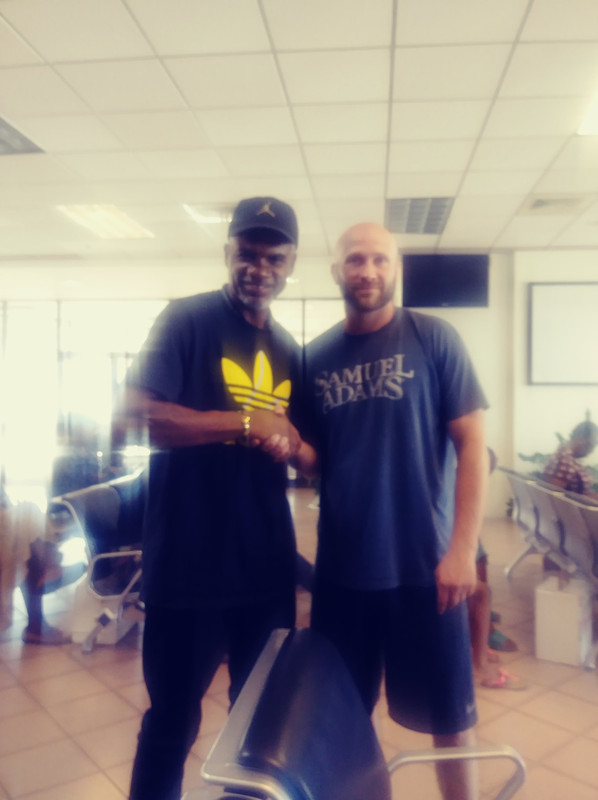 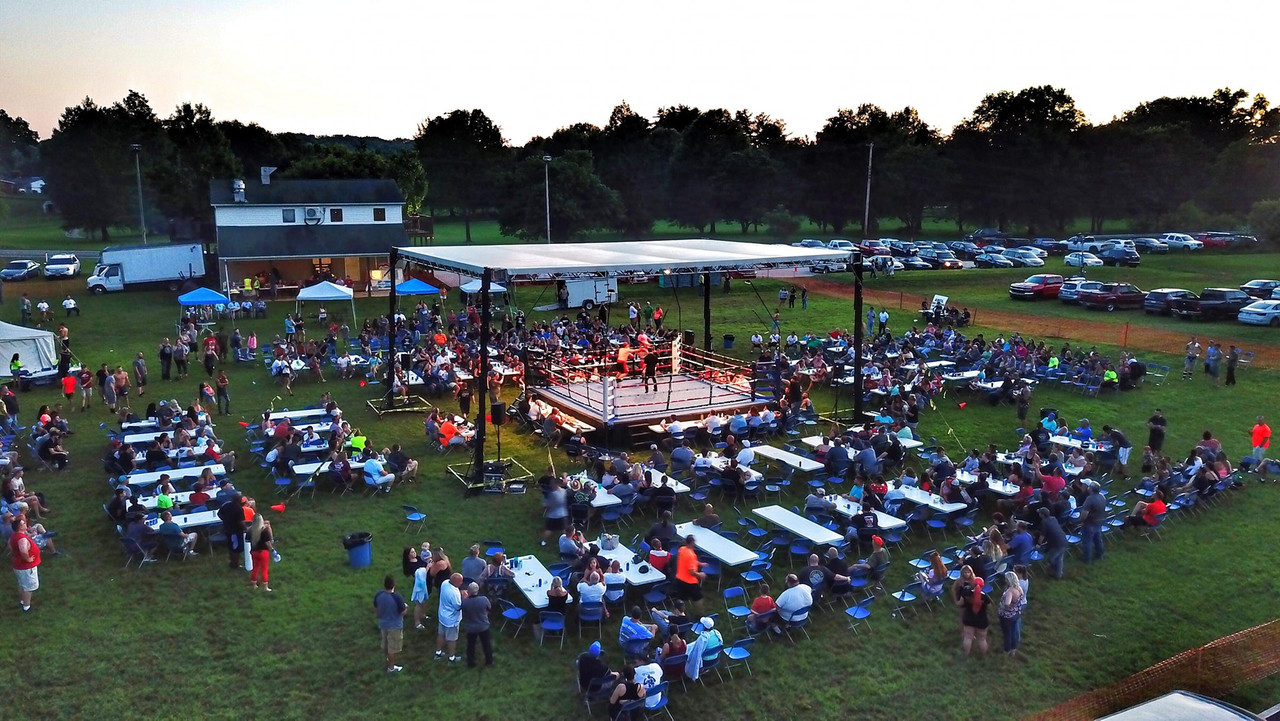 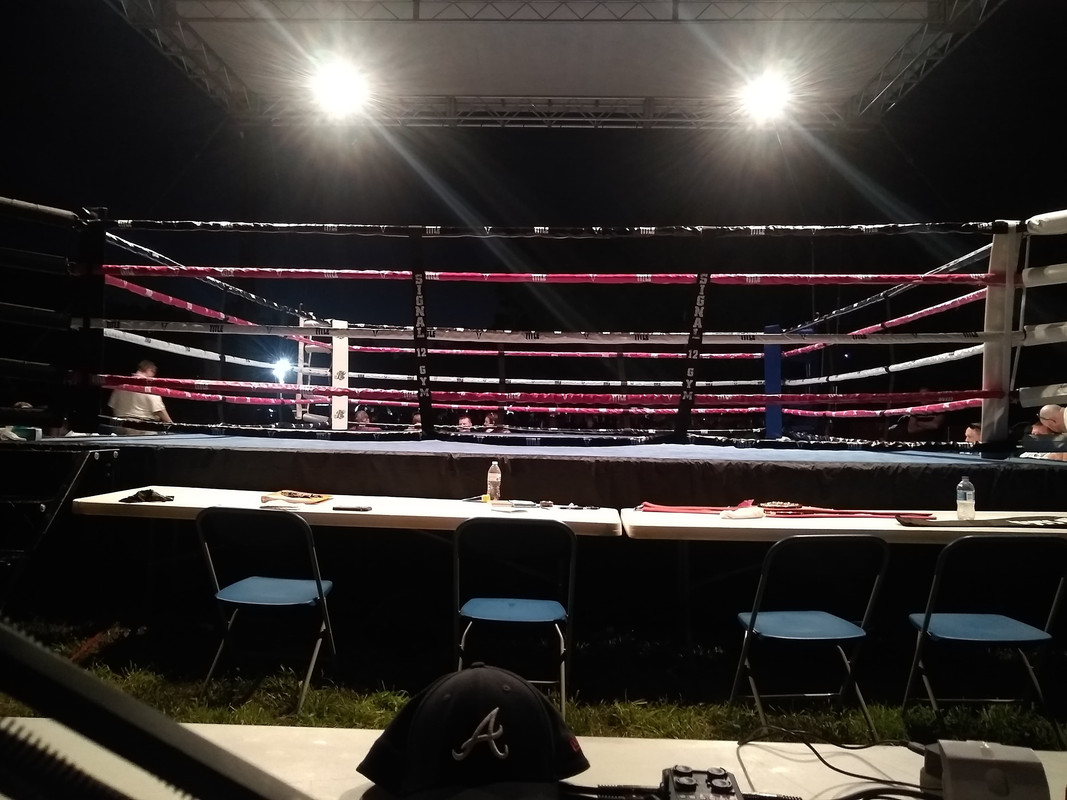